Activities and places to visit

Live experiences in a natural setting

Ancient Medieval town with a castle and the salt mines.

The historical centre, the Diocesan Museum, the Cathedral and the Bishop's Palace.

Weekly street market on Fridays. There is a famous Carnival.

The Sanctuary of Queralt and Sant Quirze de Pedret.

Festivities: La Patum (it was declared a World Heritage Site by UNESCO).

Sant Esteve d'Olius, a church dating from the second half of the 11th century of Lombard-Romanesque style with a remarkable crypt and a Modernist cementery. 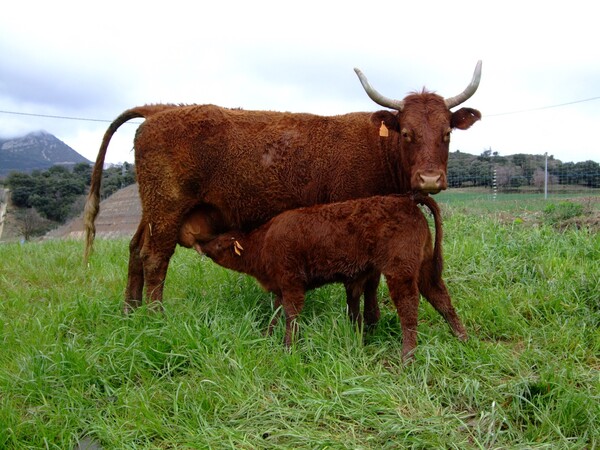 The museum of "Mushroom Art" is located in the city centre, in a square called "Plaça del Mercat". Due to the abundance of mushrooms, since the mid-twentieth century in the region of Berguedà, the town of Berga has become "the capital of mushrooms". This region is considered the best area to pick mushrooms. The museum shows more than 500 pieces of ceramics which represent over 200 species of mushrooms, all of them handmade by Josefina Vilajosana.

You can also visit the ruins of the castle of Montmajor, whose owner was a troubadour called Guillem de Berguedà until 1187. Nowadays, you can only see the remains of the tower. Next to it, there are the ruins of the Romanesque hermitage of Sant Sadurní, the castle's church which dates from 1050. The parish church was built at the beginning of the 19th century.

Explore Cal Benet and its surroundings...

It is a large park where you can find a wide variety of species of fauna and flora. It is located in the Pre-Pyrenees and it has an arid relief due to its type of rock, mainly limestone.

Crypt and cementery of Olius

From the early Romanesque style to the Modernism. The church of Sant Esteve d'Olius was consecrated in 1079 and it has a remarkable crypt. Next to it, there are a Modernist cementery and the Hotel San Roque.

The Romanesque church (1070-1163) preserves the three apses, the bell tower, the cloister, the cellar and the canon's dining room. The other parts are mainly of Gothic style from the 13th and 14th centuries. However, the whole church was completely finished in the 17th century.